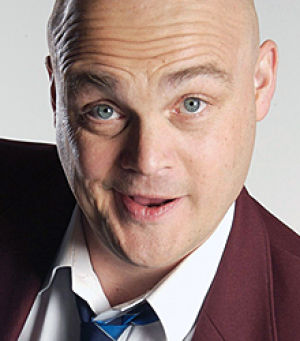 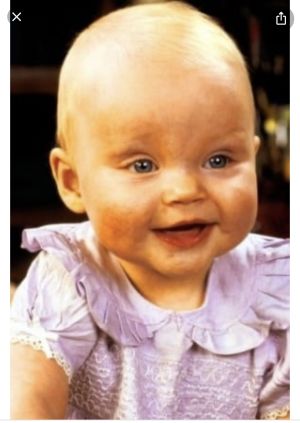 Happy April Genius Day. Remember to confound people with your intelligence. But only before midday, otherwise they are the genius.
It turns out that wanting to be fully recovered doesn’t make you fully recovered. Pity that. Or I could have revolutionised medicine. I tried to take a bigger part in family life today, but tonight, after attempting to put to bed a three year old who didn’t want to be put to bed, I lay down and more or less fell asleep, leaving my wife to finish what I had failed to do. And that was the end of my day, at about 7pm.
My poor wife has had all the trauma of solo parenthood, without even having someone to get drunk with when the kids are finally zonked out. Hopefully she got drunk anyway.
Not that I am much of a drinking buddy any more. I have completed day Janarch for the second time in three years. And it still feels like I won’t be going back this time.
It’s only a week since the chemo, but it feels like so much longer, which might be why I am reluctant to just rest up and wait for the tiredness to pass. I do not like doing nothing and hate feeling useless like this. But I guess I just have to suck this up and wait and be haunted by a quiz show sponsor sting that makes me want to vomit every time I hear it.
I have been lucky to live a healthy life, where I have had very few times like this (and nothing anywhere near this extreme) and as long as I get back to fitness, I am definitely going to make the most of having proper energy again. And I am going to get my body into the best shape it can be and be the most participating parent I can be.
I was around for family film time and watched most of Nanny Mcphee (before my boy got too restless, so I took him to bed). It’s got one of the most shocking opening scenes in cinema, when the departing nanny claims the kids have eaten the baby and it then cuts to them all the kids in the family chomping down on big bones with cooked meat on them. Surely they hadn’t really eaten the baby? It would prove them to more diabolic kids than the little goody goodies in Mary Poppins. My son freaked out as he saw the baby being eaten (though a few minutes later was pretending to eat a baby himself) and my wife and I were a bit thrown. Was this for real? What if it was for real for real? What if we watching a baby snuff movie. Surely someone would have complained already.  Were we the first to be concerned?
Spoiler alert - to turned out they had replaced the baby with a chicken and the baby was in the pot covered in gravy. Which only seemed OK in comparison to what we thought had happened. It’s amazing what they can condition you to by just showing you something worse.
It struck me watching the film how much the baby looked like Al Murray. Even though it was a girl she had his exact face and mannerisms. And I wasn’t being fanciful. I was just about to point it out to my wife when she said, “That baby really looks like Al Murray.” I actually think it might have been Al Murray. Robert De Niro took on some physical transformations for his art, but he never changed himself into a baby. So good work Al.
My fourth appearance on Pointless, recorded in January last year, is due to be broadcast not he 10th April. I was teamed up with Les Dennis, who’d been on twice before and never won. Would we overcome our double losing streak to triumph? Or would we fall to the might of Bonnie Langford or Melinda Messenger? Tune in next week to find out. I have progressed on round further each time I have been on, so the form book says I should win, but not get the jackpot. But what does the form book know? My third attempt was with someone (my wife) who thought she was playing Family Fortunes and my fourth attempt would be with the host of Family Fortunes. So it’s not looking good.