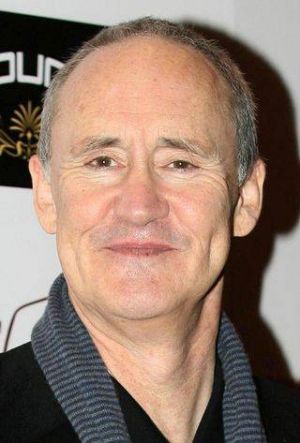 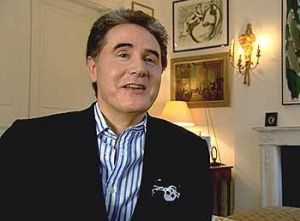 I took the UK Citizen Test this morning and scored 16 out of 24, not a high enough percentage to stay in the country if this was a genuine application. Luckily I don't have to apply as I happened to slip out of the clacker of a woman who happened to be in this country. And I think I should be rewarded for that skill. I don't need to be able to answer questions about the country where I live. And if I am honest I probably only knew about five of the answers and the others were down to educated and uneducated guessing. It's nice that it's multiple choice. It means that there is a chance for someone who knows nothing at all about the UK (everyone who lives here judging by the low scores being posted on Twitter) to just guess their way to citizenship. It's like an episode of Red or Black. Except instead of getting a million pounds for being good at guessing, you get to just live here and be treated with suspicion by a load of people who slipped out of their mothers in the right place in another great lottery of life.
I spent most of the day doing interviews for the next three episodes of Objective (and failing to write anything for the show about disability which I am recording on Saturday - ah the rollercoaster continues). I was talking to Clare Short, the ex MP who tried to ban Page 3 (for the show about that subject, not the disability one, though breasts can impede movement a little bit I suppose). It was quite incredible to learn of the hassle she got from News International for daring to suggest that pneumatic young ladies displaying their mammary glands in a newspaper was a little bit odd. And thinking about it, it really is - it just shows how daily exposure to something can make it appear normal. There is NOTHING normal about breasts! She explained that visitors from other countries are genuinely flabbergasted when they see Page 3. Maybe it should be one of the questions in the citizenship test. Do you really want to live in a country that would do this? But after she suggested that Page 3 was possibly a bit of a negative portrayal of women, the Sun went overboard to try and discredit her and make her look foolish and prudish. They apparently sent an open topped bus (can nothing be allowed to have a top on in the Sun?) packed with Page 3 models to Short's house and to her mum's house. Which seems an alarming way to treat/bully an elected representative (again another question for the Citizenship test - how is it best to show your displeasure with your MP). Thank God that News International stopped such underhand tactics.
I like Ms Short, though I am not sure she was quite tuned into my humour. I suggested that Page 3 should not be banned, but should become compulsory and that the model each day should be selected from the UK adult population by ballot and the Sun had to print a picture of them with their top off. It would be a celebration of the human form in all its many and varied shapes and sizes and it'd be a fitting punishment to the paper if there was a chance you'd open your paper to see a photo of a fat builder with man boobs and a rash. I am not sure people would take the risk. The chances of getting a busty young woman would be quite small. I think most people would stop buying the paper so as not to take the risk. Clare thought that that system wouldn't work and would be unfair on the people chosen.
She might have had a point.
And if only my Firefox hadn't crashed earlier you would have also now read an hilarious piece about how I suspect that the commentator Peter York is just a character played by Nigel Planer. It struck me halfway through interviewing him how similar they were and it would be quite a comedic stunt to create an actual spoof personality who went on to have a viable career, especially if you made no real effort to disguise yourself. There was a funny bit about there being little intersection on the Venn diagram of people who were aware of Nigel Planer and those who were aware of Peter York. But it's gone now and I have too much to do to recreate it all. It will have to stay floating in the ether. And you can just stare at pictures of the two men and wonder what the Hell I was thinking. The internet God decided that it should be lost and just a whispered half memory. I have too much else to do and given that Venn diagram I spoke of, any of the jokes there might have been would have been lost on most of you in any case.